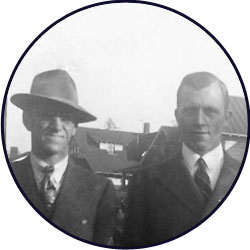 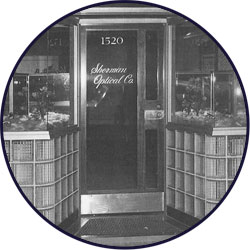 Mike is carrying on the same family tradition and values that have lasted throughout the years: customer satisfaction and quality work at reasonable prices. 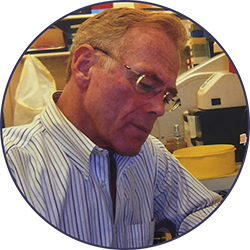 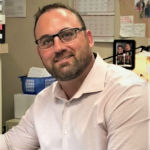 Following the footsteps of his father, grandfather and great-grandfather before him, Mr. Scheuerman has been in the family business since 2000 and has been a licensed Optician since 2004. He enjoys carrying on the 4th generation and strives to continue the legacy of excellence in craftsmanship and customer service that has kept Sherman Optical going since 1939.

After Mike’s service with the United States Marine Corps, he joined his father at the family business, soaking in all the optical knowledge passed down through the generations. When the time came, he stepped up to fill the role as owner of Sherman Optical. Mike has gone on numerous mission trips, donating his time and expertise to help those less fortunate by providing them with corrected vision through donated prescription glasses. Outside of work he enjoys camping, boating and spending quality time with his family. 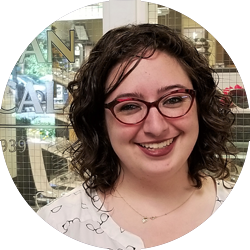 Nicole has been in the optical field since 2013. She started as a receptionist and fell in love with optics. Deciding to further her love she enrolled at Seattle Central College of Opticianry and obtained her Degree. Soon after she passed the State Board Exams. During this time she found that her two major passions could be combined: volunteering and optical. She is very active in volunteering at the Seattle King County Clinic for the past three years and she has earned the title of Optical Vision Director. She volunteers even more of her time in Jamaica to help another organization when she can. She was also elected the Second Vice President of the OAW(Opticians Association of Washington).Outside of work and volunteering she enjoys traveling and learning languages such as Farsi, German, Spanish, and Portuguese. 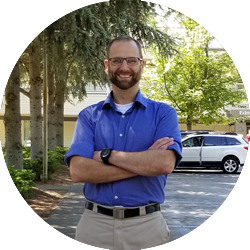 Chris has been in optical for over ten years. He started as a lab technician and soon transitioned to frame fitting and dispensing. Chris truly enjoys the technical and scientific aspect of ophthalmics. Choosing the perfect frame for each patient and pairing it with just the right lens is Chris’s ultimate goal, every time. In his off time Chris spends time with his wife and kids. History and science are favorite subjects and he also enjoys watching the Seattle Seahawks. Go HAWKS! Cooking, cycling and martial arts are active parts of his personal life.

We continually update our eyewear line to include the brands and styles you’re looking for, including the following brands and more.